Is non-surgical lifting with hyaluronic fillers and botox effective?

Is non-surgical lifting with hyaluronic fillers and botox effective?

Botox, hyaluronic fillers, chemical peels, laser procedures: They promise to make you look years younger, but are they really the modern elixir of youth? You can decide for yourself…

BOTOX AND HYALURONIC FILLERS
Jane Schultz, 52, works as a sales administrator and lives in West London. She is married to Rob, an engineer, and has 4 adult children. She says: 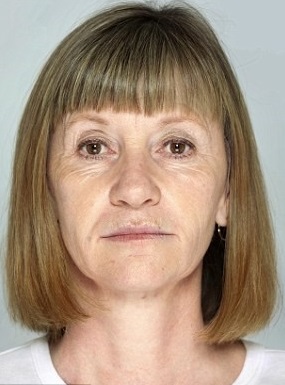 “The side effects from sun harm, cigarettes, and menopause had changed the appearance of my face.”

“I grew up in South Africa during the 70s, when sunscreen products didn’t exist. The side effects from sun harm, cigarettes and menopause have left scars on my face.

My skin appeared cracked and loose, and due to the fact that I’m skinny, I was missing fat tissue in the zone of the cheeks, which can make them appear more voluminous.

I didn’t like smiling, as I despised the deep wrinkles, which had appeared around my eyes. The worst, however, were the wrinkles from my nose to mouth and chin.

They dragged my face down, made me appear older, and gave me a wrinkly and angry appearance. I always got depressed from my reflection in the mirror.

A surgical intervention was not an option for me, as I had an issue with blood clotting. Instead of that, I chose non-surgical lifting as a combination of botox and hyaluronic fillers.

While botox paralizes the muscles and makes the wrinkles invisible, hyaluronic fillers create volume and a lifting effect, which should last for around a year.” 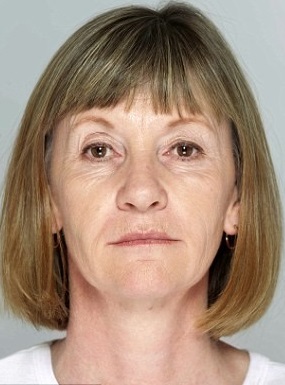 “The injections of the fillers and botox weren’t so painful, but I felt like my face was slightly puffy and swollen.”

“Botox was injected around the eyes and above the nose, so that the crow’s feet wrinkles would be affected, as well as the lines between the eyebrows and on the forehead. After the application of an aesthetic (in the cream form), the physician injected a filler in the zone of the cheeks and around the mouth.

After all of this, I experienced an unpleasant feeling which reminded me of pulling. I can compare it to the feeling after seeing a dentist, but at least the procedure together with the consultation took me only an hour.

When I left, I was slightly swollen. I couldn’t sleep very well, as I felt my face to be slightly traumatized.

I woke up feeling like my skin was tighter and like my right cheek was slightly irritated – a side effect from the injections, which can affect anyone.

Luckily, medical makeup hid all side effects of the procedure, as I had to go to work. The colleagues, who knew that I’d be having this procedure done, were surprised by how swollen my face was.” 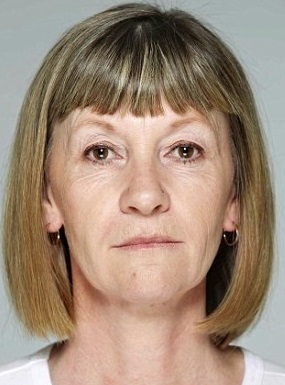 “Swelling hasn’t disappeared yet, but I am impressed by the results so far.”

“When I smiled, the wrinkles around my eyes were not so visible anymore. The wrinkles between the eyes had started becoming finer and they had even half disappeared.

The wrinkles around the mouth had disappeared, and nasolabial lines were almost invisible. As a whole, the structure of my skin became smoother and tighter.

Before the procedure, I was worried that the result would give me a “mummified appearance”. On the contrary, the result was completely natural – after the procedure I looked younger and happier.” 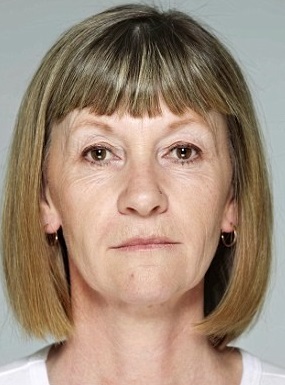 “My friends constantly compliment me, as they see the positive change. Since the swelling subsided, the result became very fine and natural. The filler attracts water, which significantly improved my dehydrated skin.”

“I don’t feel the filler in my skin at all. I only feel my face to be rejuvenated – fluffier and more balanced.

My friends are constantly complimenting me and ask me where I got the procedures done.

My daughter thinks the results are impressive, and my husband said I’m more beautiful and I look way younger.

My confidence changed – I started taking better care of my hair and rediscovered using makeup and other corrective products.

Evaluating the effects from the procedure I got done, I can say it made my face appear around 10 years younger.”