Botox, hyaluronic fillers, chemical peels, laser procedures: They promise to make you look years younger, but are they really the modern elixir of youth? Determine yourself… 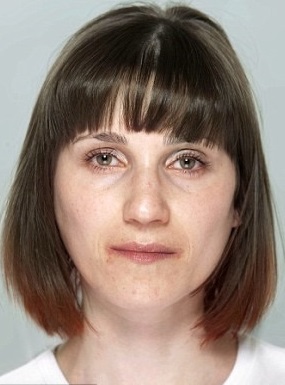 „I suffer from rosacea, but I didn’t want to treat it with botox, and decided to try chemical peeling.”

„I suffer from rosacea, which causes breakouts easily and causes irritation of the skin and broken cappilaries. When I was younger, I constantly had bright red breakouts on my face, which resembled the shape of the mask of a cartoon hero, which got me the nickname “Batman”.

Two years ago, I got a course of laser procedures done, and I used a special skin serum to treat the rosacea. I still suffer from uneven pigmentation on the bottom part of my face, and matte, dry skin, combined with 1 or 2 horizontal lines on the face.

I was still not ready for botox, which is why I got interested in chemical peelings, which have been in use for more than 50 years. They work by loosening the connections between cells from the surface levels of the thicker, outermost layer of the epidermis. This is how cell regeneration is regenerated and the formation of fresh and young skin is stimulated. A friend advised me to get a chemical peel with trychloracidic acid done.” 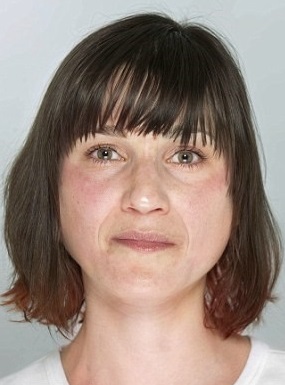 “I was informed that my face would itch. The procedure with a specialist (a dermatologist) took around 10 minutes.

My face was first cleansed, then the peeling was applied and left to work, after which the acid was neutralized.

After the procedure, during the first hour, I had a tickling sensation, similar to slight poking. After around 4 hours, the skin of my cheekbones and nose got slightly red and heated, as if it was exposed to the sun.

After around 15-16 hours, my face started itching and appeared slightly swollen.

I thought this to be extremely worrying, especially after I was told to not touch my face to avoid scarring.

I called the clinic, and they told me that this is not a normal reaction, and after the doctor saw me again, he prescribed hydrocortisone, which calmed my skin down.” 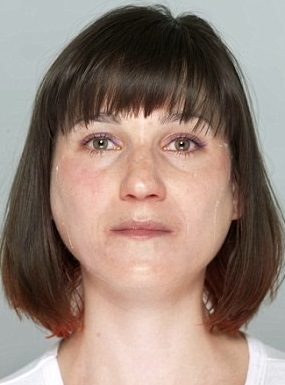 “My face was peeling in small pieces, and a new skin layer showed from underneath.”

“Four days after the procedure, my skin started peeling in small pieces, starting from the forehead down and the chin up, and my freckles and small brown spots became almost black.

Even though my face was peeling in small pieces, I went to work, and even on a data. I’m a person with an extremely individual personality and I accepted the situation with ease, but I believe that a more shy person would be horrified.

My face was still slightly swollen and as it almost peeled off, fresh and pink skin showed from underneath. The hydrating cream, which I use causes my skin to itch, so I only used water to wash my face.” 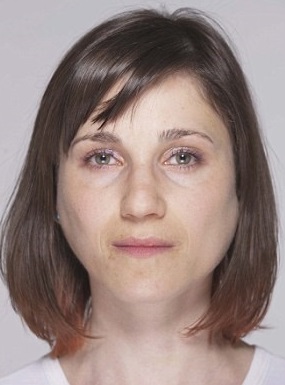 “I’m truly happy with the results, my skin is lighter and less dry.”

“My face stopped peeling around a week ago, even though it was the strongest in the last few days. After that, the results really impressed me. Now I have less pigmentations, and my skin is lighter and less dry. The horizontal lines on my forehead disappeared. My friends said that I look fresher. The peeling erased a few years of sun damage from my face.

Since I have problematic skin, I maybe see more imperfections than other people. Some would think that those are expensive procedures, but I believe that through them, I can delay the appearance of the signs of aging.”